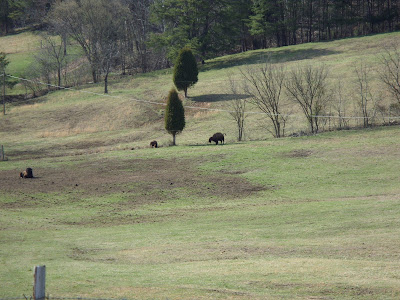 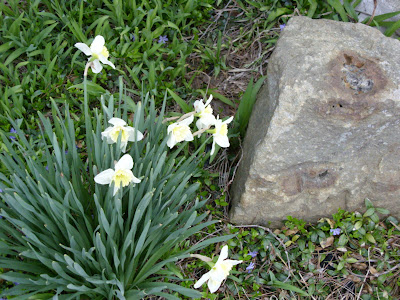 Spring is in the air! A recent genealogy trip in search of little Leah Hutton's resting place resulted in a buffalo sighting at Buffalo, WV.

I tried to post this the other day, but it didn't go through for some reason. Now, I hope I can recount it as acurately as I did then.
I was burning trash the other day, and came in to get a snack. When I saw smoke billowing past the window, I looked out to see the whole back yard on fire. It was dangerously close the house. I dialed 911, and it rang into Athens instead of Washington County! I had to wait while they transferred the call, then had to hold on the line to make sure they knew where to come, all the while the flames were leaping at my house! I rushed out to hook up the water hose, all the while praying that God would stop the fire before it got to my house. Praise the Lord, by the time I got the water hose around the house, the fire had stopped about 6 feet from the basement! I worked on the fire by the shop so it wouldn't spread there, stomping with my rubber boots, and slapping with a big piece of rubber sheeting I found. The fire had already burned up to the block wall of the garage and stopped. It had melted a rubber gas line and it was bubbling, so I turned of the gas to the house. The fired trucks finally roared up, all five of them, and they worked on the fire as it spread down into the woods. I sure am glad for those guys! This is the third time in three years they've been called out here.
Well, when it was all over the guy asked me if I was alright. I didn't want to tell him I'd breathed too much smoke, I figured I'd be alright. However, I was sick for 2 weeks with the smoke inhalation and a severe fibromyalgia attack. I'm better now, but I'll be much more careful with trash burning from now on. I'm so glad that no one or no property was hurt or damaged. I may lose a few trees, but the back yard looks better now, with all the tall grass burned off.
I prayed that God would help me get the place cleaned up. Maybe this is one way He works.
I just wish He wouldn't scare me that way.
Posted by Jill at 6:46 AM 1 comment: 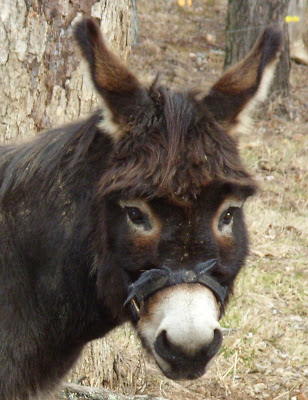